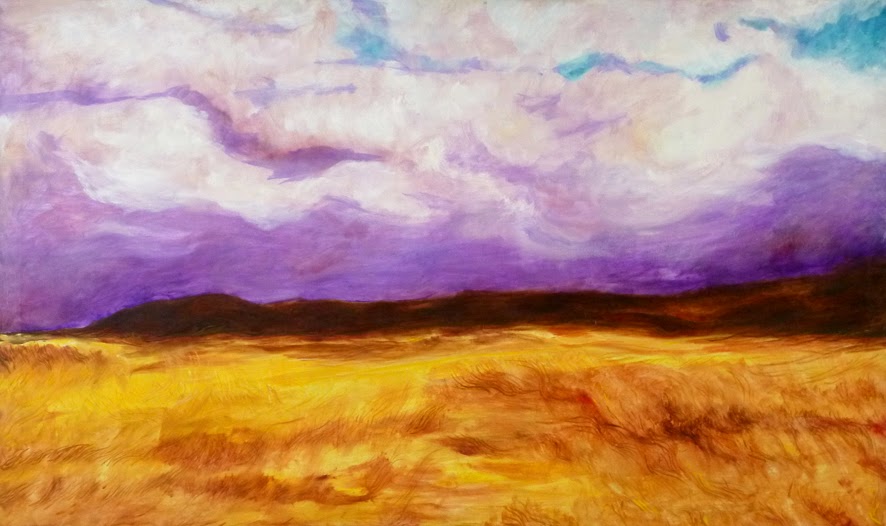 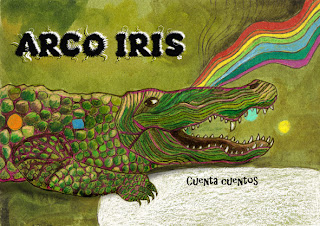 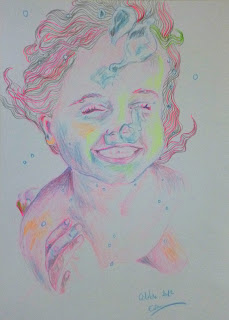 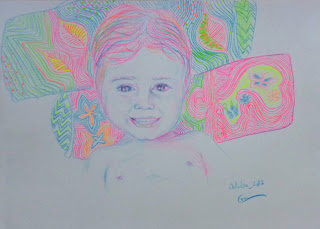 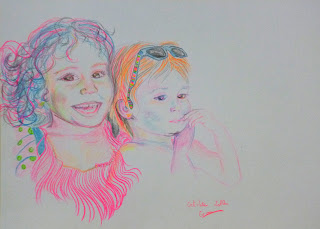 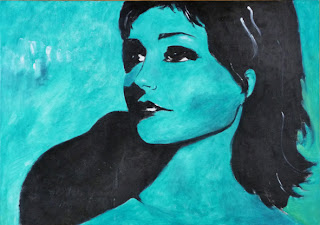 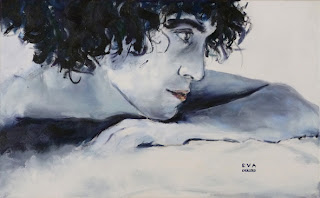 Esta es la litera que mi marido les ha hecho a Alicia e Iván, nuestros hijos, yo se la he pintado por dentro/ This is the bunkbed that my husband has done to Alice and Ivan, our children, I have painted the inside . 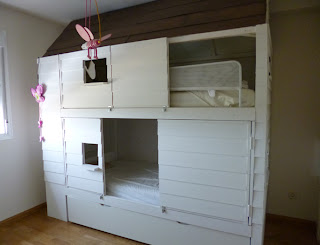 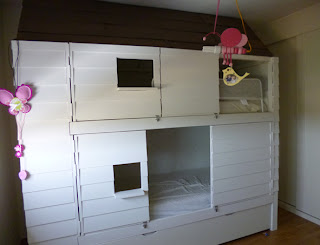 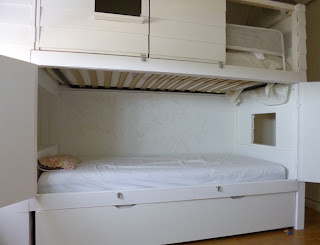 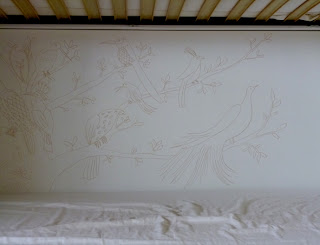 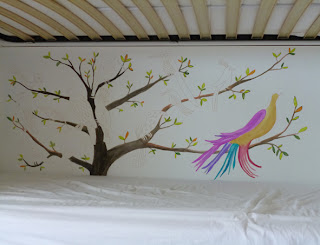 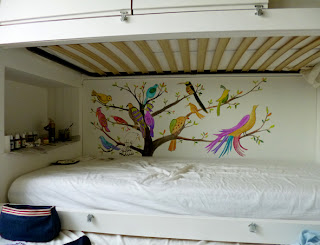 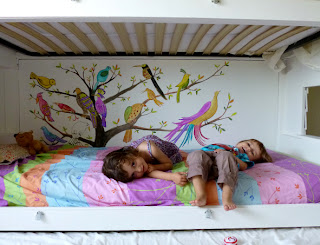 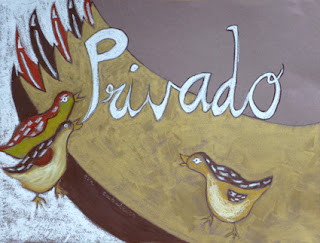 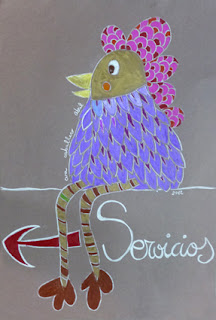 Bachelor of Fine Arts specializing in Graphic Design and Audiovisual at the University of Salamanca.

+ Several works for the IES (High Secondary School) where I currently work as a teacher of drawing and Head of Department. Making the prospectus of the IES, Signs and Posters. From 2010 to present.

EXPERIENCE IN THE WORLD OF PAINTING


OTHER POINTS OF INTEREST

In 2006 I took the position as a professor of drawing Secondary Education and am currently Professor of Drawing (technical and artistic) and Head of Department at  IES (High Secondary School) in Madrid.
Publicado por eva en 3:52 No hay comentarios: